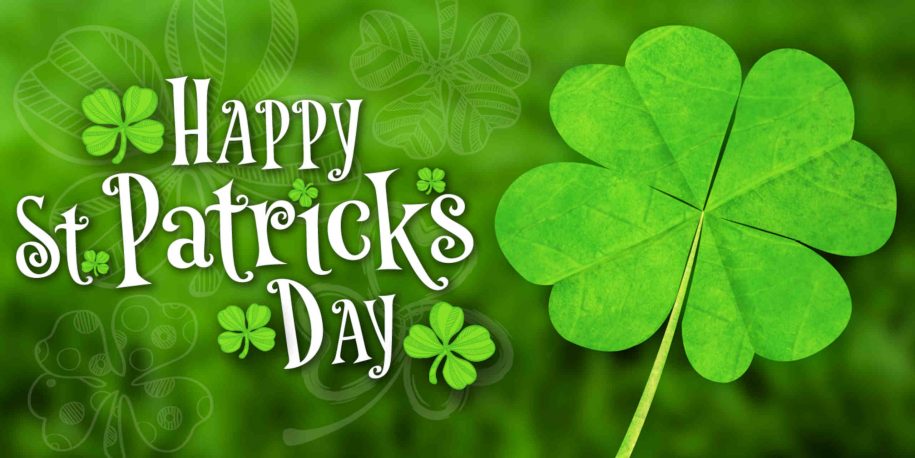 Saint Patrick (Latin: Patricius; Irish: Pádraig [ˈpˠaːd̪ˠɾˠəɟ]; Welsh: Padrig) was a fifth-century Romano-British Christian missionary and bishop in Ireland. Known as the “Apostle of Ireland”, he is the primary patron saint of Ireland, the other patron saints being Brigit of Kildare and Columba.

St Patrick‘s Day is an annual celebration of Irish culture, held on March 17th. In Portugal, St Patrick‘s Day is celebrated much like it is in Ireland—with traditional Irish food, music, and dancing. It is a day to remember the patron saint of Ireland, Saint Patrick, who was credited with bringing Christianity to the Emerald Isle.

Starting in 2017, the city of Lisbon began hosting a St Patrick‘s Day parade, which is attended by a large crowd of revelers adorned in green. The parade usually includes a troupe of traditional Irish dancers, accompanied by bagpipes, marching to a lively Irish jig.

St Patrick‘s Day has become popular in Portugal, not just among the Irish diaspora but among the wider Portuguese population. It is seen as a fun occasion which celebrates the Irish ties that exist between the two countries. As such, it is becoming an increasingly popular event for both locals and visitors alike.