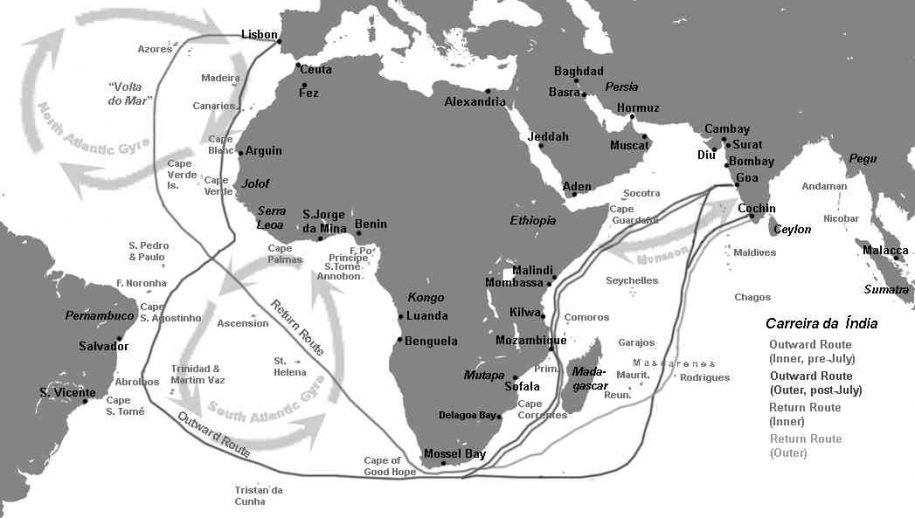 What’s the connection of #HappyPortoHostel with Vasco da Gama and Pedro Álvares Cabral ?

In the past, the parish of Miragaia in Porto, Portugal, was called “Praia de Miragaia”, which means beach of Miragaia. There, ships where built to explore new maritime routes to Africa, America and Asia.

Amongst others, the “naus” (the Portuguese term used to define ships back then) used by Vasco da Gama’s, were built in this location between July 1496 and Easter of 1497.

Below is a drawing of the Nau São Gabriel built in Miragaia Porto, on the grounds of our #portohostel. Therefore, we may argue that our hostel is located in the “fifteenth century’s SpaceX launch pad”. This is so as we can see #Elonmusk as the 21st  century Vasco da Gama. Both of them found new ways to do unexpected things, as continuing going “through the walls”. Completely disruptive for the times they live(d) in.

“”Carreira da India” – Two ships, the top one is from Paulo da Gama and the second belonged to Vasco da Gama. 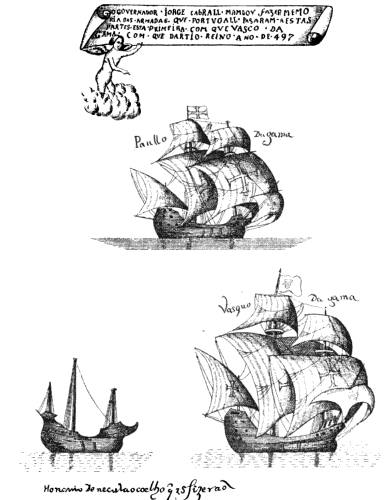 In fact, Vasco da Gama’s begun his travel to India from Miragaia’s shipyard in Porto, just before Easter 1497. On the 8th  of July 1497 the journey to India “restarted” from Lisbon, followed the route below and returned to Lisbon to announce the good news. There was finally an alternative to Marco Polo’s route: a new and direct route by sea.

Globalisation started with larger quantities being transported and traded.

Maps of terrestrial ways to India discovered by Marco Porto 1260-1295.

The aforementioned ship, São Gabriel, may have been used by Pedro Álvares Cabral to find Brasil in 1500. Actually, this thesis is gaining more and more attention from researchers. We will be happy to provide you with with further information.